As technology has progressed, we have been given microwaves, cell phones, Wi_Fi routers, computers, laptops, and other similar electronic devices. They are everywhere, in schools, at work and in our homes. There is no escape. What issues have our modern conveniences caused. 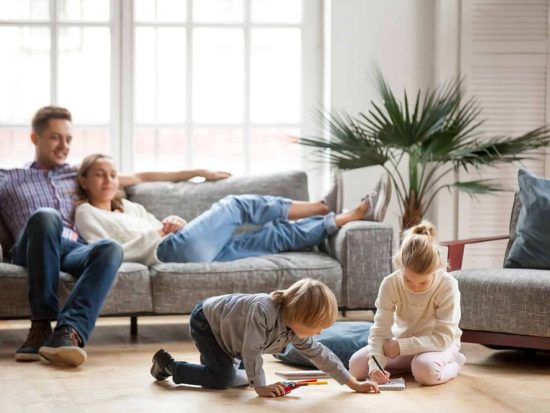 Our electrical devices put out invisible energy waves called Electric and Magnetic Fields or EMF. They are created by areas of energy produced by our modern conveniences. These energy fields can be felt by some who are sensitive to EMF.

There are different types of EMF that you can be exposed to, high radiation and low radiation. High radiation includes x-ray and gamma rays. Called ionizing radiation, this type can damage our DNA. What happens is that a cell will lose an electron (ionizing the cell) and this can contribute to genetic mutations and possibly cancer.

There is still disagreement in scientific circles as to what the actual danger is to people and children. Because there is such an individual response to EMF readings, there is currently no standard acceptable level in the United States. At Habitation Investigation, we have seen instances where someone who is very sensitive was able to show us exactly where he felt ‘pain’ and it was an area of high EMF readings. The issue turned out to be incorrectly wired electric wires that ran under the floor. 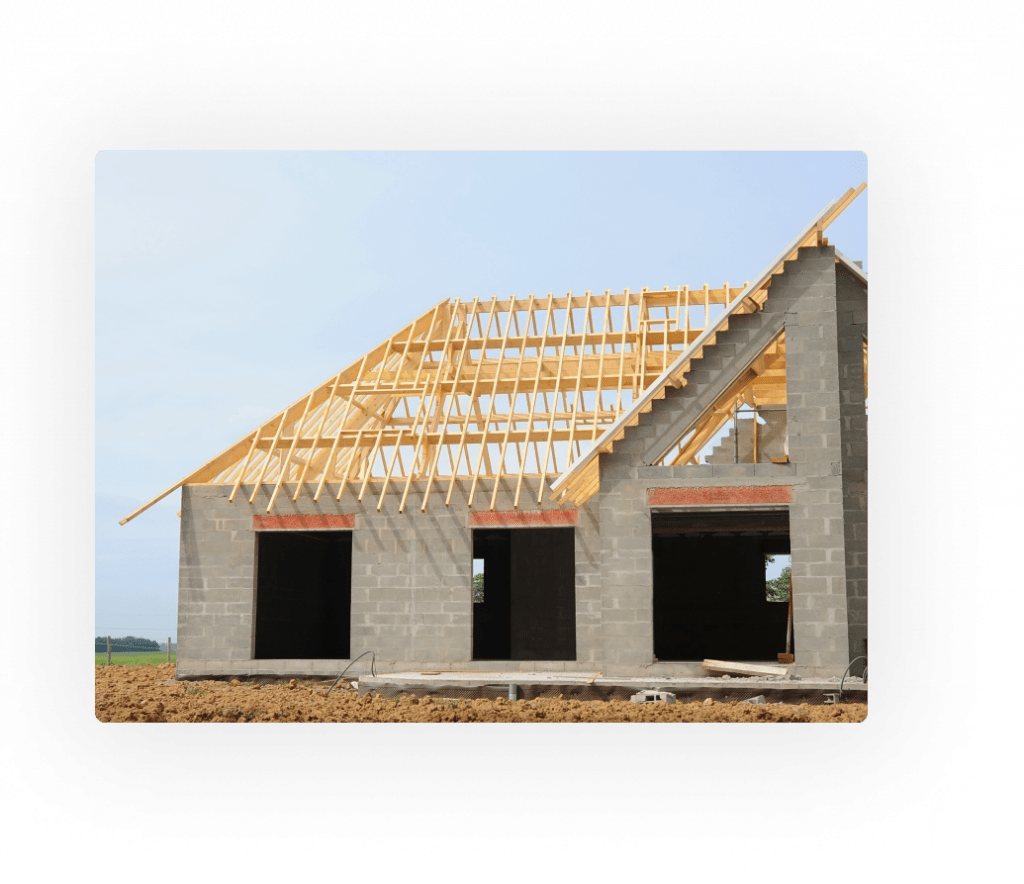 How We Test for EMF Levels

We use a gauss meter to test the areas of a building or the yard so that a potential buyer or the current owner knows what their levels are. If you are building a new home, we can walk the field and let you know areas that have high EMF levels. If you are looking to move to a home near power lines, we can see what the levels are in your home for yourself and your children and in the yard where they will be playing.

There are two different approaches to EMF readings in a commercial inspection. The first is the effects of EMF on various equipment like electron microscopes, laboratory equipment, etc. that can cause malfunctions in the equipment. We do not do this type of testing. The second type of EMF testing is the impact of EMF on employees either at their work stations or throughout the building. This type of testing is similar to that done is residential testing and we do this type. We can work with a building owner to determine if there are high levels of EMF and how to help lessen exposure. Contact Habitation Investigation today for your EMF readings or questions at 614.413.0075. We

are here to help.

Call Now To Book Your Inspection

Find us across the web.

Discover all the secrets to buying your next home in Ohio